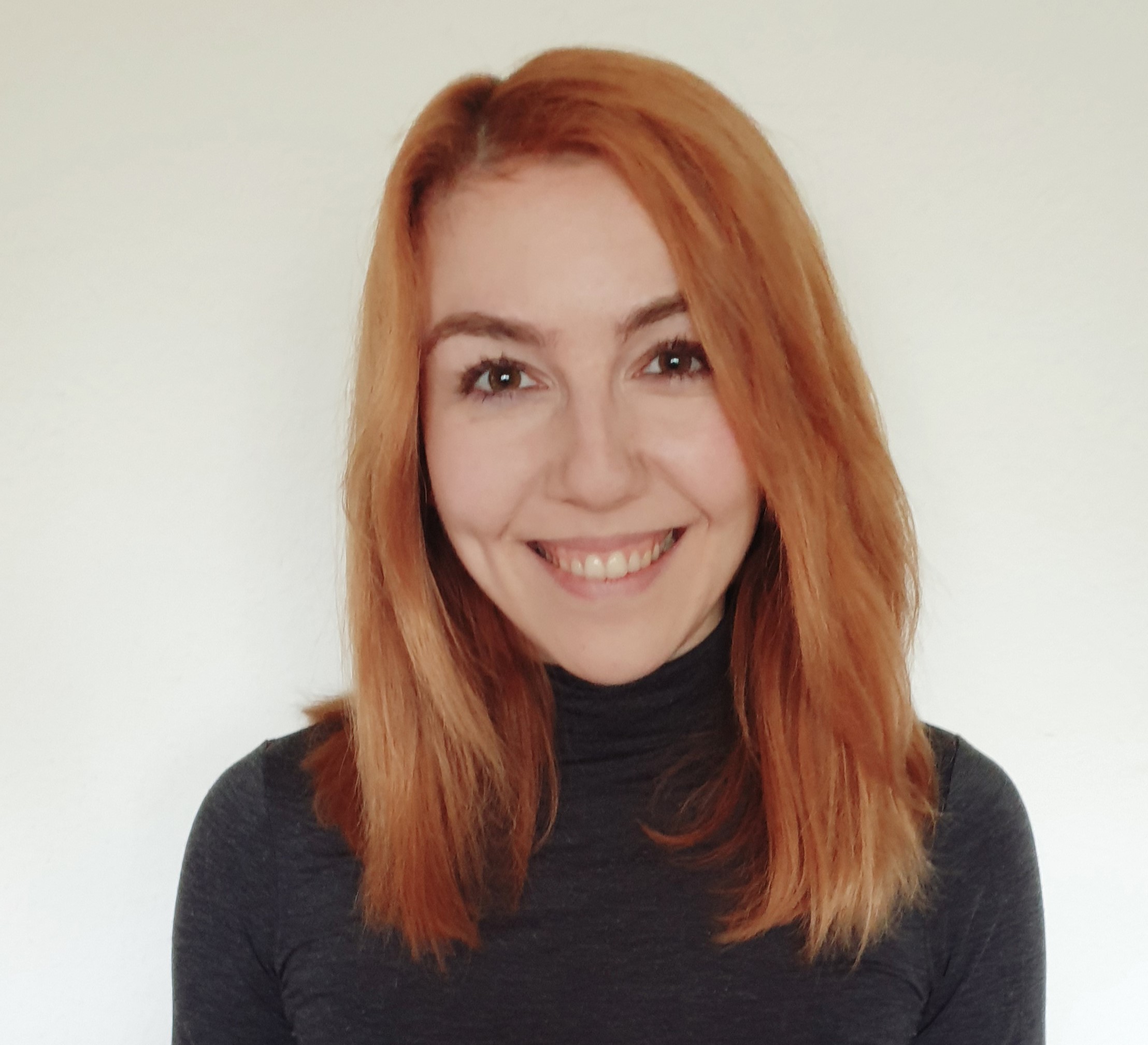 Since October 2018, Tanja Kapp has been a PhD candidate and postgraduate research fellow at the graduate research group “New Travel – New Media”. Therein, she interned at the State Library Eutin in 2020 and at the Germany Fairy Tale Route in 2021. Between 2017 and 2018, she worked as a research assistant at the English departement, University of Freiburg, and held a research scholarship at the Bodleian Library, Jesus College, Oxford University, in 2018. She completed her master’s degree in British and North American Cultural Studies at the University of Freiburg in 2018, and graduated from her BA in English and American Studies (major) and German Literature (minor) in 2016, which included a year abroad at Ulster University, Northern Ireland, in 2014

The work deals with the subversive walking modes of psychogeography in British zines. It thereby examines to what extent the self-published print medium zine in its media quality specifically depicts psychogeographical travel experience. The zine medium is characterized by its free, ephemeral form, whose affordances include intermedial, spatially functioning page architectures and sequences. Such self-publications are characterized by their proximity and convergence with other media, such as comics, magazines or blogs. When looking at the number of British travel zines, parallels between the zine medium and the mode of psychogeography – or the more diverse “new psychogeographies” – become more pronounced: both are highly subjective and experimental, dealing with topics such as fictionality in experience and memory, spatio-temporality, physical materiality, and can be seen as therapeutic practices. In their experimental, open form, psychogeographies attempt, among other things, to spatially perceive alternative perspectives – and zines in turn make these visible. The doctoral thesis thus examines this literary materialization of travel in self-publication practices. Amongst other things, it considers to what extent the mutual connection between author and reader in autographic zines authenticates the factual travel narrative.